By reversing type 2 diabetes, you can lower your risk of having a heart attack, stroke, kidney failure, nerve damage and other health complications that can lead to premature death.

Of the 37.3 million diabetic adults, 8.5 million are undiagnosed and do not know they have the disease — 1.4 million Americans are diagnosed with diabetes every year.

Diabetics have a higher risk of having a heart attack and stroke. Diabetes is the seventh leading cause of death in the United States. It is the main cause of kidney failure, lower-limb amputations, heart disease, nerve damage and adult blindness.

By reversing diabetes type 2, you can avoid dealing with diabetic complications as well as premature death.

According to the Centers for Disease Control and Prevention (CDC), the number of adults diagnosed with diabetes has more than doubled in the last 30 years due to the surge in obesity.

With type 2 diabetes, your body doesn’t use insulin well. So, you can’t keep your blood sugar at normal levels.

Diabetes type 2 develops over many years. It’s usually diagnosed in adults. However, more and more children, teens and young adults  are being diagnosed.

You may not notice any symptoms of diabetes. So, it’s important to get your blood sugar tested, especially if you’re overweight or obese.

Related:   Diabetes Mellitus Type 2 and 1: How to Prevent Diabetes & Its Complications

Type 2 diabetes can be prevented or delayed with healthy lifestyle changes, such as: 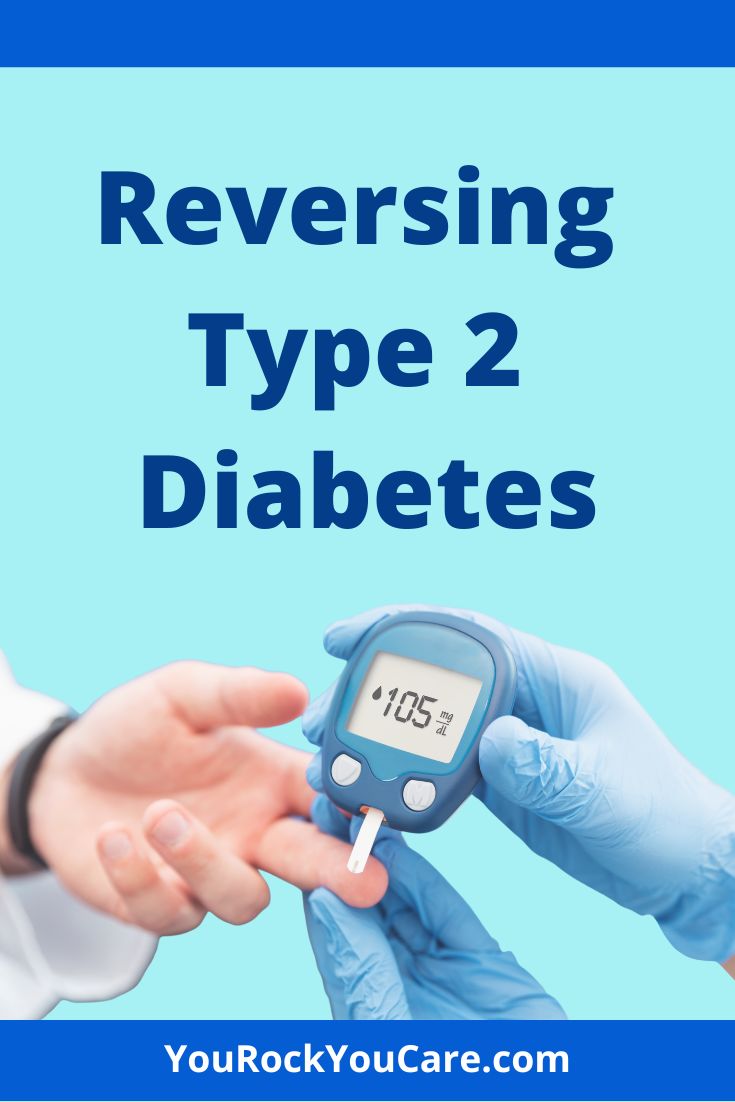 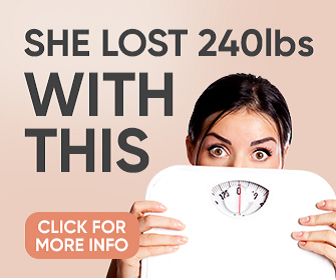 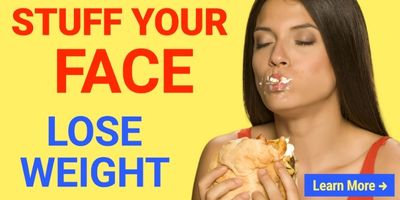 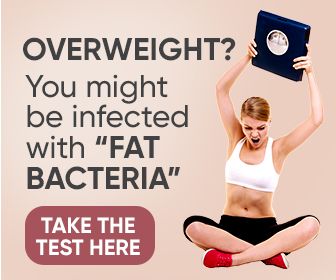