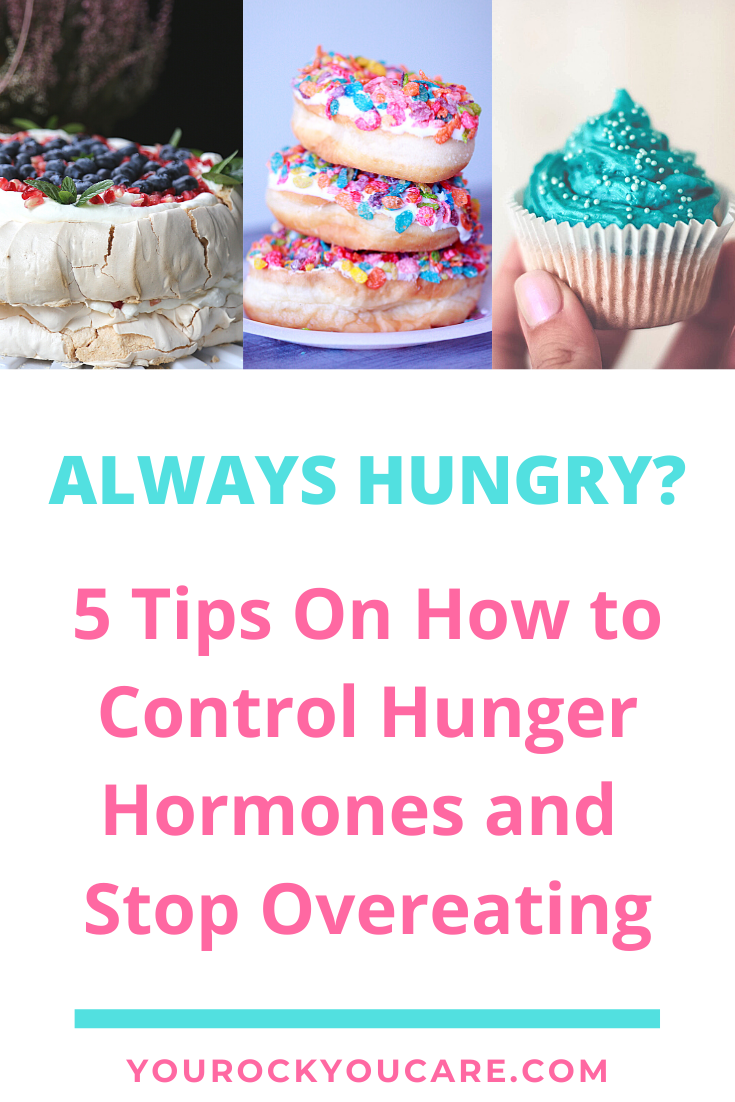 By controlling hunger hormones, you can avoid out-of-control eating and snacking. By avoiding overeating, you can finally start losing weight.

When these powerful hunger hormones are surging, individuals have no choice but to feed the overwhelming desire to eat. A regular snack or meal is usually not enough to satisfy the hunger driven by these hunger hormones.

Out-of-control eating is associated with out-of-control hunger hormones. What’s even worse is that the brain is primed for eating junk food when these hormones are surging.

Dieters who are always hungry due to high levels of hunger hormones have very little chance of sticking to their diets. Even strong willpower is usually not enough to control the overwhelming desire to overeat junk food.

Overeating triggered by these hunger hormones drives the whole process forward even more. Large amounts of food consumed can be comforting short-term, but will lead to increased levels of hunger hormones that will trigger overeating again.

What Are the Main Hunger Hormones?

Related:   Health and Wellness: You Can Live Happier, Live Healthier and Live Longer

*  Ghrelin is an endocrine signal primarily secreted by the stomach. High levels of ghrelin stimulates hunger. This hormone appears to act independently of leptin.

*  Insulin is released by the pancreas due to a rise in blood sugar after eating carbohydrates. Insulin response can vary from person to person. In general, eating refined foods leads to a stronger and more rapid insulin reaction. Studies have shown that increased levels of  insulin produce increased hunger and increased food intake. 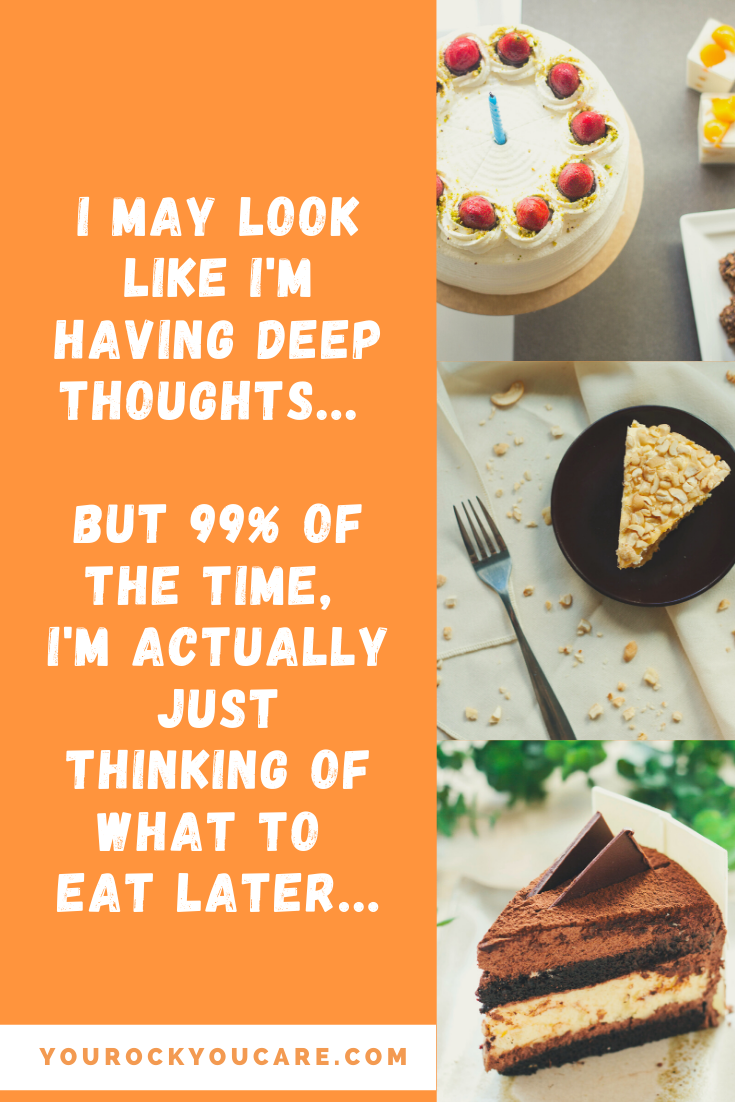 5 Tips On How to Control Hunger Hormones and Stop Overeating

Leptin, the hunger-reducing hormone, has been shown to be sensitive to sleep duration in a dose-response manner. Studies have shown that mean leptin levels were 19% lower when subjects had four-hour sleep period compared to subjects that had twelve-hour sleep period.

Avoid refined or processed foods, including sugary drinks, candy, cookies and cake. By eating high-fiber, non-starchy vegetables and fruits, you can avoid rapid insulin response which can lead to increased hunger and increased food intake. If you find yourself hungry a couple of hours after a meal, you probably consumed too many refined carbohydrates that last meal.

#3. Eating higher protein diets leads to sustained decrease in appetite and caloric intake, study shows. This may be mediated by increased sensitivity of hunger-reducing leptin.

Study shows that eating a protein-rich breakfast reduces hunger throughout the day.

In addition, moderate aerobic exercise can activate insulin sensitivity which can prevent increased hunger and overeating.

Obese and overweight individuals are resistant to insulin and have decreased insulin sensitivity. So, they have to increase their production of insulin in order to maintain normal blood sugar levels. Increased insulin production can make weight loss difficult to achieve because of the resulting increased hunger and increased food intake as well as increased fat storage.

Stress-associated hormone, cortisol, has been shown to directly cause the build-up of belly fat. In addition to controlling hunger and appetite associated with ghrelin, stress management is absolutely necessary for decreasing belly fat and lasting weight control.

By controlling hunger hormones, you can avoid out-of-control eating and snacking. By avoiding overeating, you can finally start losing weight effectively and achieve lasting weight control.