Older adults are at greater risk for depression.

Depression is more common among people with chronic conditions, including obesity, diabetes, asthma, heart disease, arthritis and cancer. About 80% of older adults have at least one chronic health condition… and 50% have two or more. 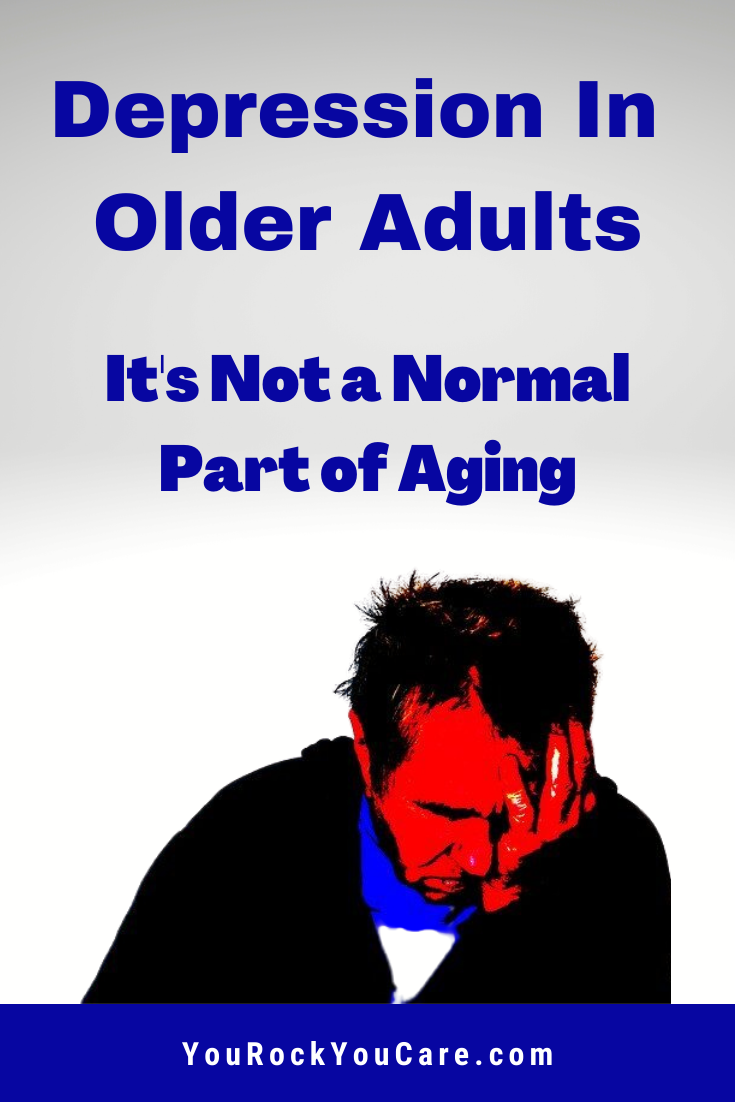 Depression is a common but serious illness. Major depression can interfere with or limit one’s ability to carry out major life activities. If not addressed or treated, depression in older adults can lead to more serious health issues… and in some cases, suicide.

Depression and suicide risk do not go away on their own…

If you know the warning signs of suicide, you can get help for anyone in crisis… before it’s too late.